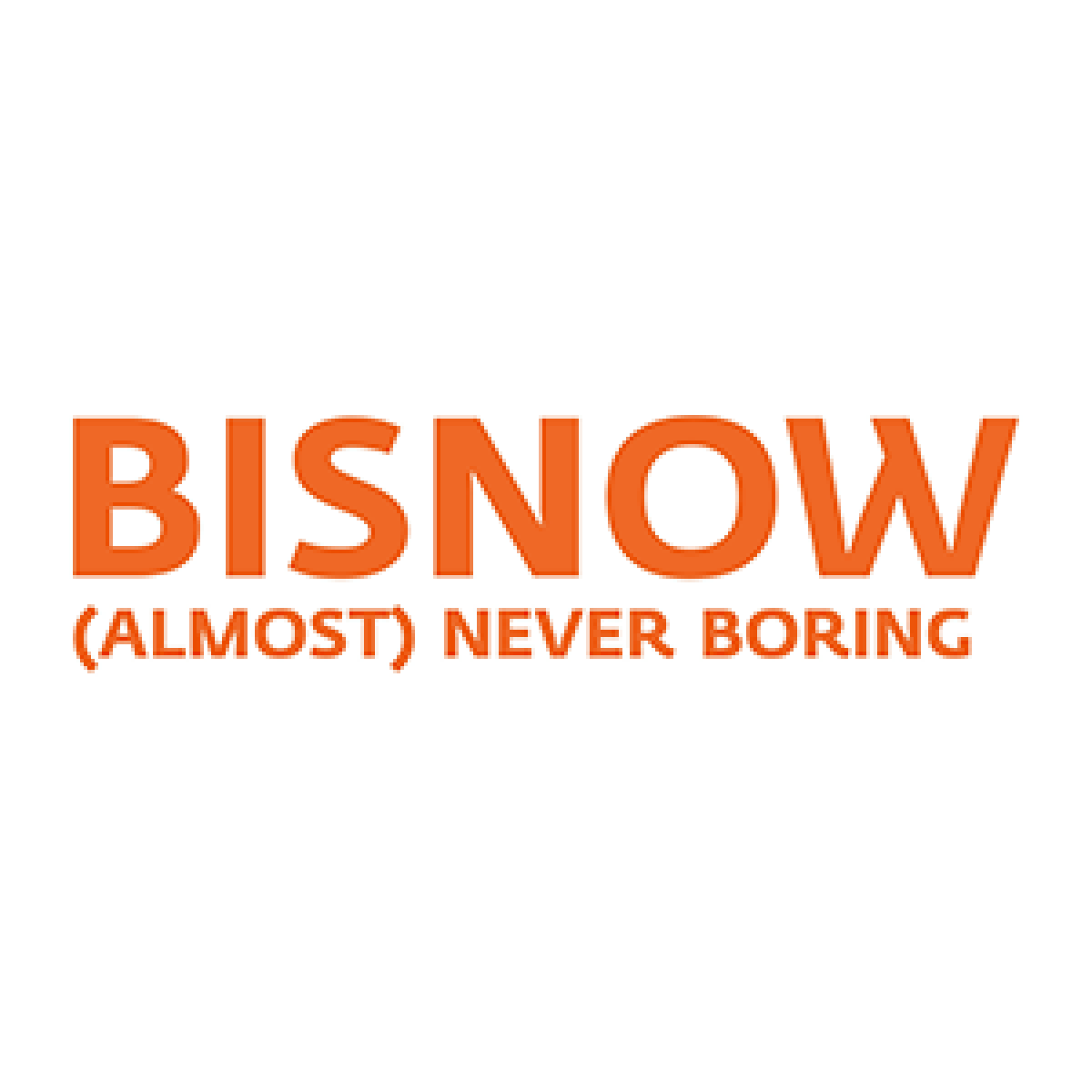 Beyond The Bio: 16 Questions With Meridian's John Pollock

This series profiles men and women in commercial real estate who have profoundly transformed our neighborhoods and reshaped our cities, businesses and lifestyles.

As a 12-year-old boy living in Northern California in the 1980s, John Pollock remembers helping his dad fix up and renovate old homes.

This experience from an early age laid the foundation of Pollock's love for real estate.

“I continued to work in construction throughout high school,” Pollock said. “I knew that I had a passion for real estate, but I also liked knowing the numbers that it took to make real estate work.”

Pollock is the CEO of Meridian, a San Ramon-based real estate company that focuses on developing and managing healthcare and medical office buildings.

The company has completed more than 2M SF of commercial office development since its founding in 1999.

Prior to joining Meridian in 2006, Pollock served as general manager for Centex Homes, where he was responsible for all land development, construction and sales in Santa Fe, New Mexico.

Bisnow: How do you describe your job to people who are not in the industry?

Pollock: I compare it to the HGTV series “Flip or Flop,” but just for healthcare and commercial real estate. But it is not quite as sexy or as easy as they make it look on the TV show.

Bisnow: If you weren’t in commercial real estate, what would you do?

Pollock: I can’t imagine doing something other than real estate. I am passionate about real estate, but I also am very passionate about healthcare here in the U.S. and what can be done to drive down the cost. So, maybe I would be a healthcare administrator or someone that could create change in this industry. The U.S. is spending 18% of its GDP on healthcare, which is double any of the other OECD (the Organization for Economic Co-operation and Development) nations and to make it sustainable, we have to find a way to bring that cost down, while maintaining the quality of care without compromising the patient experience.

Bisnow: What is the worst job you ever had?

Pollock: In high school, I worked for a pest control company and was always assigned the job of crawling under the homes and clearing out debris. As you can imagine, there was some nasty stuff under there.

Bisnow: What was your first big deal?

Pollock: Back in the late '90s, the Department of Defense started an initiative to privatize the military housing. Competing for and winning the contract at Fort Hood in Killeen, Texas, was huge. It was a 50-year commitment to build, maintain and manage over 230 homes on the base. This project gave me a taste for real development opportunities on a much grander scale than I had been previously exposed to.

Bisnow: What deal do you consider to be your biggest failure?

Pollock: I have been fortunate since taking over leadership at Meridian that we have not had a deal that hasn’t been profitable. That being said, the failure may well have been not doing more deals.

Bisnow: If you could change one thing about the commercial real estate industry, what would it be?

Pollock: I would change the speed at which large healthcare providers make real estate decisions. I often describe it as glacier pace and it can be frustrating.

Bisnow: What is your biggest pet peeve?

Pollock: Losing — especially losing deals. But, more often than not, I believe that we are unsuccessful in the pursuit of a building or deal because there was a competitor that made more aggressive assumptions that were not supported by market conditions or their capital was mispriced for the inherent risk of the transaction.

Bisnow: Who is your greatest mentor?

Pollock: George Marcus. He is the founder of several great companies and I am fortunate to have him as Meridian’s chairman. He is the consummate entrepreneur and I love his nonlinear approach to problem-solving. He sees the world through a unique lens that helps to challenge my thinking and often conventional thinking.

Bisnow: What is the best and worst professional advice you've ever gotten?

Pollock: The best professional advice I got was hearing and truly understanding how people are the most important ingredient in creating a winning team, whether a sports team or an organization. Much like Billy Beane of the Oakland A’s, Meridian assembled a team that had the raw talent to succeed in our industry and we have spent time training, coaching and promoting from within. It is a foundational belief that team members with the right aptitude can achieve amazing results.

The worst advice: I was once told to keep my thoughts to myself and “don’t rock the boat,” and while I can appreciate the importance of intelligently and tactfully sharing your thoughts, no one wants a team member that will just blindly follow the herd — that is how an organization stagnates and becomes irrelevant.

Bisnow: What is your greatest extravagance?

Pollock: Traveling with my wife and any of my four children. It is a great way to explore other cultures, have new adventures and create great memories. I take several trips a year, primarily overseas. It is also a great reward for working very hard. I also like a good cappuccino, a nice bottle of wine or a good tequila!

Bisnow: What is your favorite restaurant in the world?

Pollock: Kokkari Estiatorio in San Francisco. It offers modern Greek cuisine and is my favorite place to take clients and have family celebrations.

Bisnow: If you could sit down with President Donald Trump, what would you say?

Pollock: What a loaded question ... I guess if I really boiled it down, the source of my greatest frustration is his erratic behavior. I believe that it is causing unnecessary consternation in the economy. I would ask him to be more consistent with policy.

Bisnow: What's the biggest risk you have ever taken?

Pollock: In 2014, Meridian purchased a 70K SF, half-vacant, general office building that had an existing tenant with very little lease term remaining. The property was located in Rohnert Park, a very northern suburb of San Francisco and, at best, a secondary market. Meridian ended up partnering with Petaluma Health Care to convert the building from general office to a facility that was compliant with the Office of Statewide Health Planning and Development’s primary care clinic standards and create a Class-A healthcare clinic for Petaluma's expansion. After purchasing the building, signing a lease with Petaluma Health Care, Meridian invested millions ($4M+) into the conversion and built out the space for Petaluma. We also ended up signing Kaiser [Permanente] to a long-term lease on the ground floor and successfully converted the building.

Bisnow: What is your favorite place to visit in your hometown?

Pollock: Spending time on Mount Diablo. It is an amazing State Park in Contra Costa County that is visible from all of the East Bay. It provides unparalleled access to open spaces, giant oak trees, wildlife and there are so many ways to enjoy it from hiking, bike riding, picnics. It is really a place that you can unwind and enjoy the Northern California climate.

Bisnow: What keeps you up at night?

Pollock: Right now, it is the economy and making sure we are prudently deploying capital on new opportunities that will weather the storm when it eventually comes.

Bisnow: Outside of your work, what are you most passionate about?

Pollock: Hands down, it is travel. You could say that I am “addicted” to it. I have been to every continent in the world except Antarctica and Australia, which are on my bucket list. My daughter, Jayne, who also shares my love of travel, has a “scratch off” world map that we enjoy scratching off countries that we visit.